Our mission is to use our knowledge, experience and talent to grow your business.

Managing Partner and Growth-Marketing Consultant, John Robins, began his career on the client side in the United Kingdom with the internationally renowned breakfast cereal company Weetabix Ltd, joining his first international advertising agency, Lintas, in Dubai in 1985; moving to BBDO in 1991. John has worked on some of the world’s most iconic brands, including PepsiCo, General Motors, Qantas Airlines, KLM, British Airways, Emirates, Emaar, Energizer, Unilever, Mars, HSBC, and Standard Chartered Bank, to name a few. John lived in Dubai for 35 years and has worked on leading brands for over 40 years.

Partner and Creative Director, Kiron Bellani, started her career as a television commercials producer in Mumbai in 1993, moving into an advertising agency ten years later in Dubai. Kiron has also worked on many international brands, including Géant Hypermarkets, Axa Insurance, Standard Chartered Bank, Emirates Airlines, Samsung, BP, and Unilever. Kiron lived in Dubai for 17 years and has been in the business for over 30 years.

Kiron and John took over Great Impressions in October 2018. Following their early success, they now have offices in Tampa, Lakeland, and Winter Haven.

Check out GI’s portfolio below. 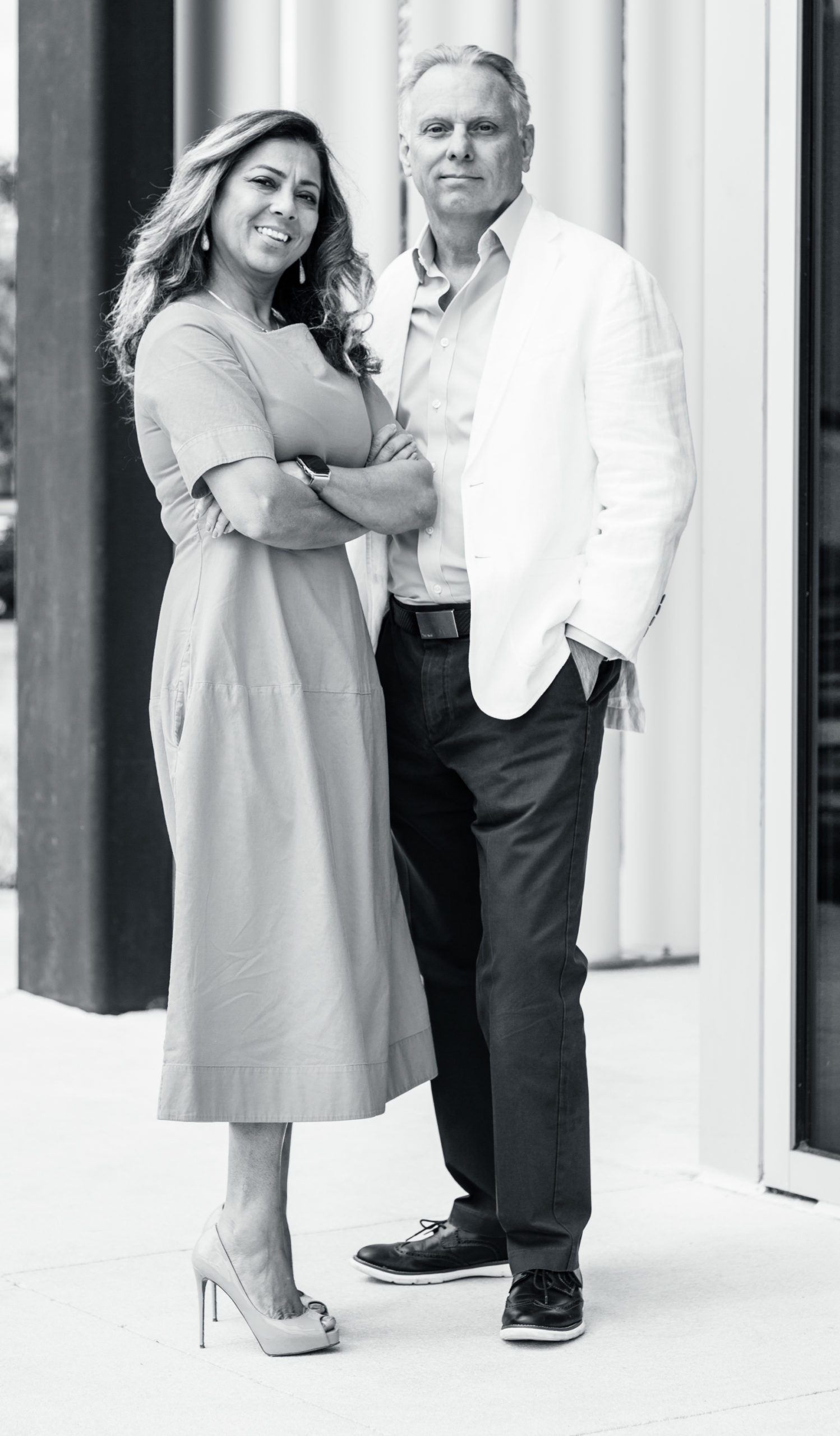 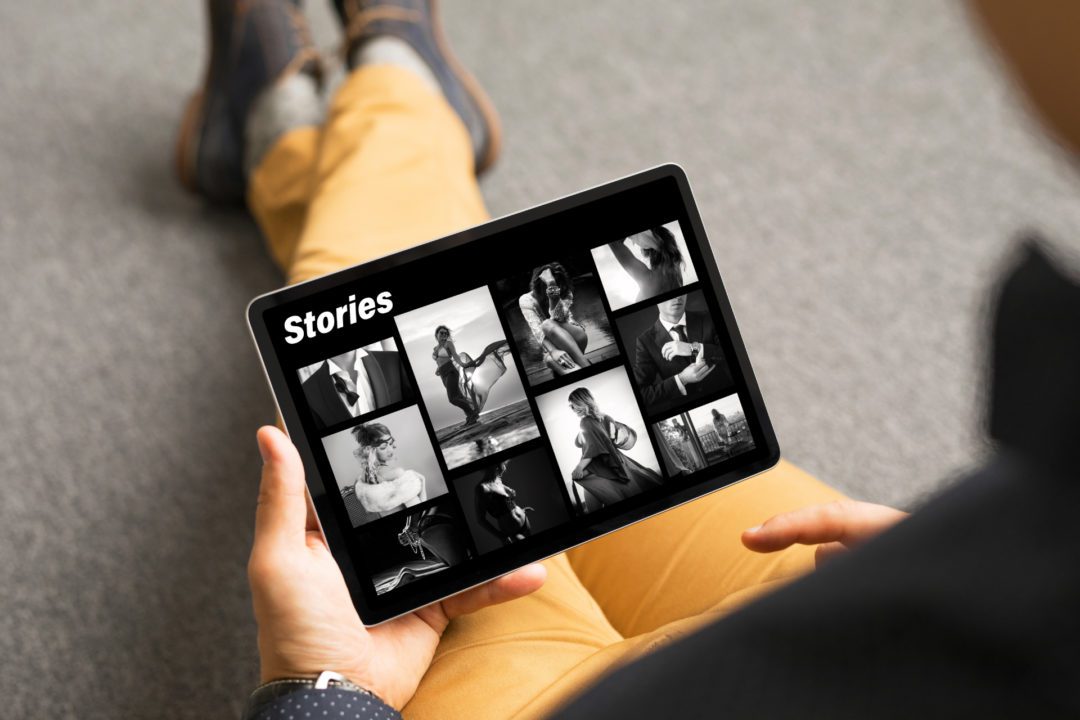 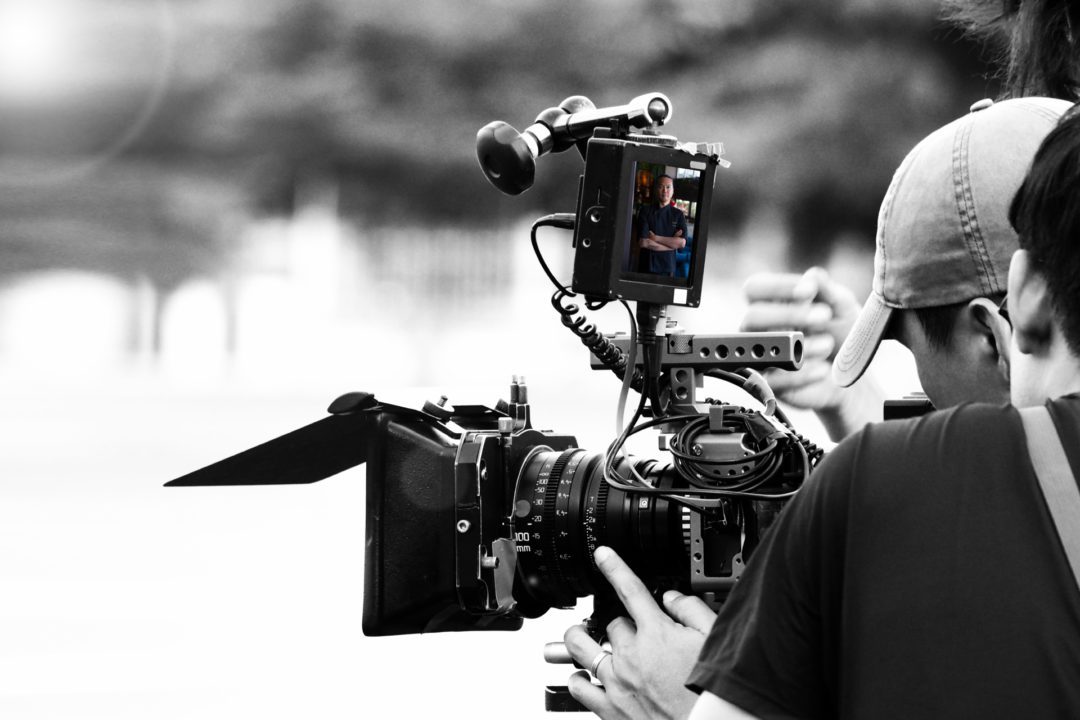 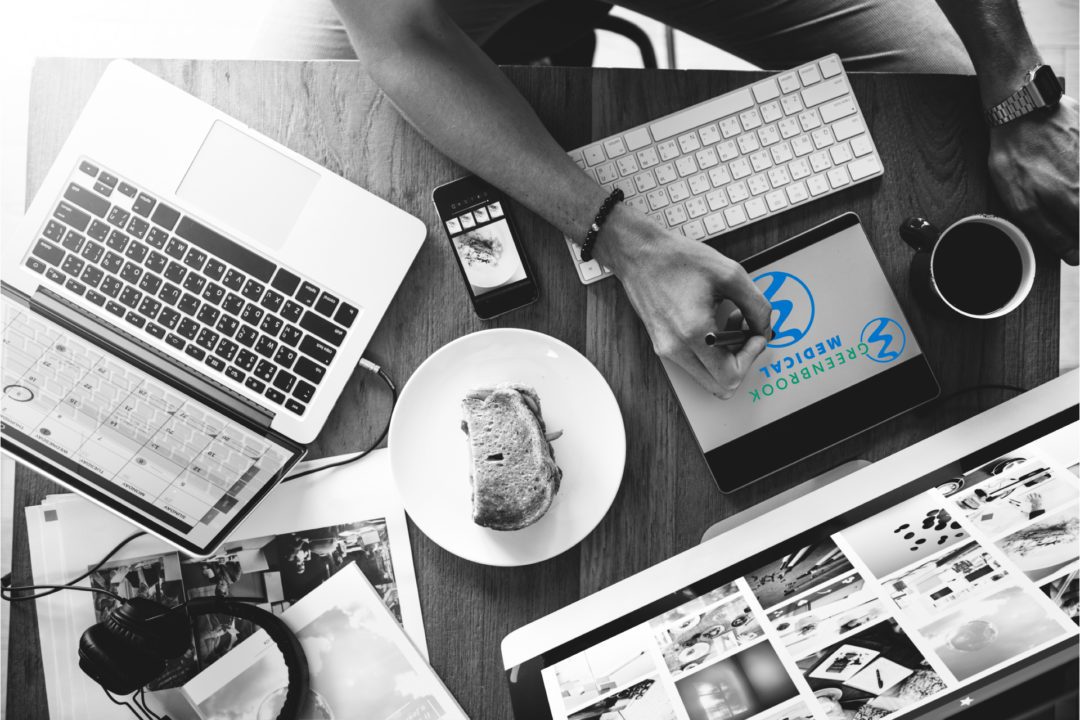 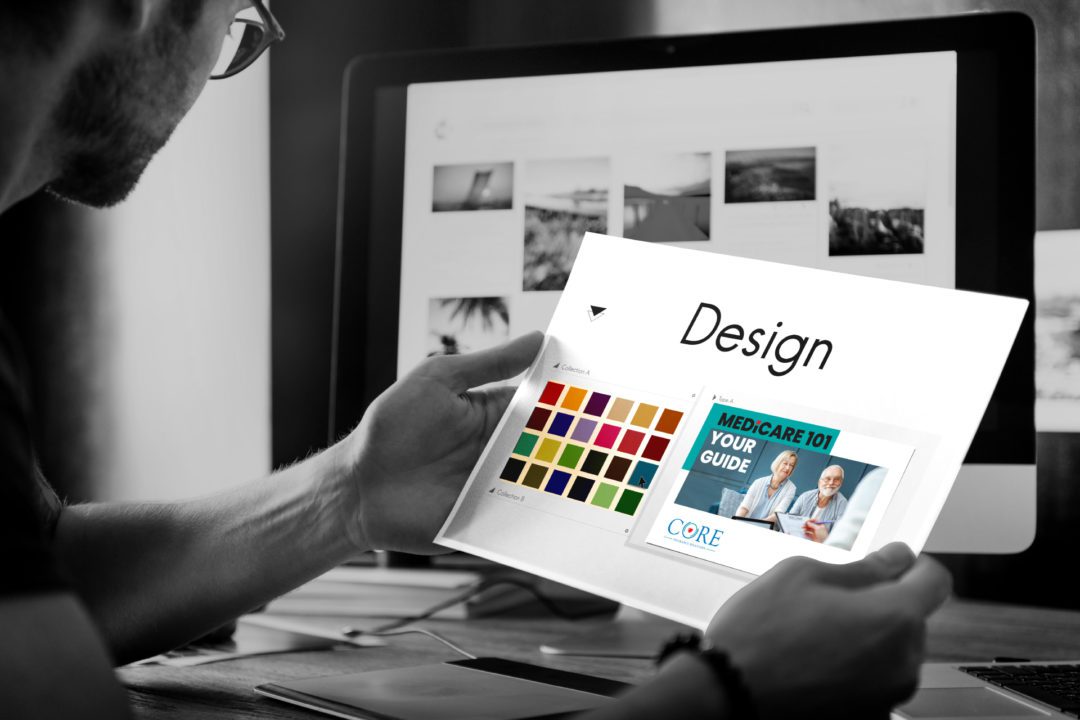 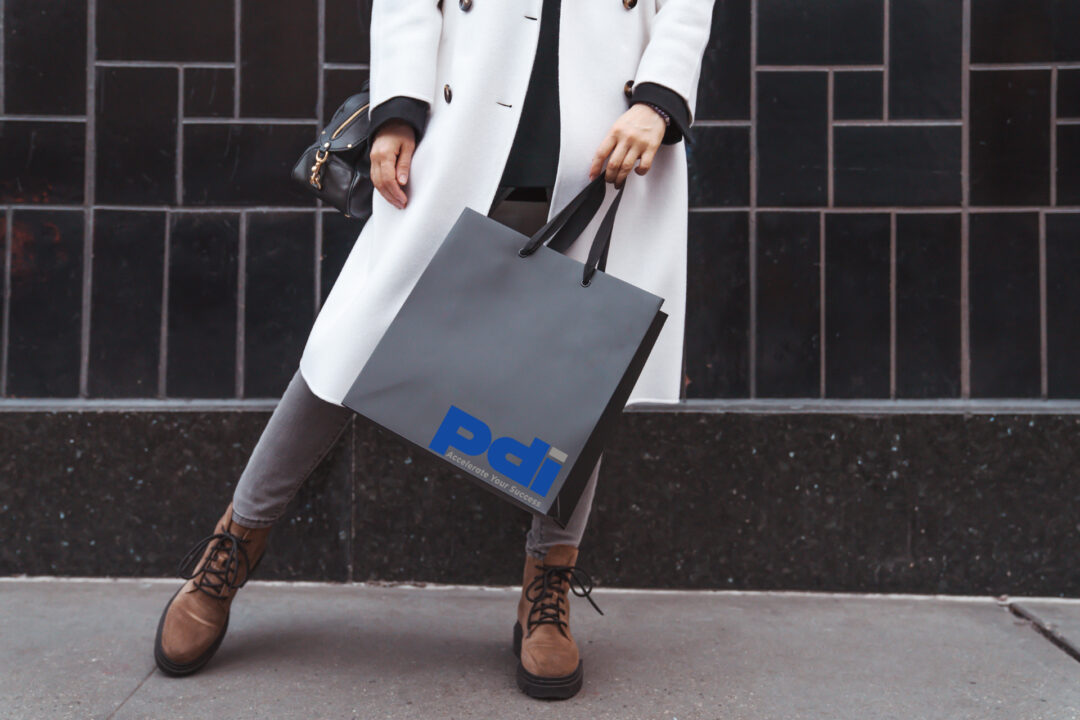